One of the unexpected ways that my life has unfolded is that from time to time, I have the honor of assisting presenters at the Kripalu Center for Yoga and Health.

In this volunteer capacity, I’ve come to serve as a regular assistant to a few of my favorites, including the author Dani Shapiro whose presence is as lovely as her work…

Though I have assisted this same program of hers a half-dozen times, I never fail to benefit from the practice of writing inside the nourishing container that she creates with her presence to the space between the words.

It’s always a bit of a treasure hunt to see what comes on the page in a room full of others doing the same; and there is often gold at the end, no matter if one is a professional author, an amateur, or someone without any writing practice at all.

A favorite prompt Dani offers comes in response to a poem entitled: It Could Have Happened.

Here’s what I found inside it this past autumn… 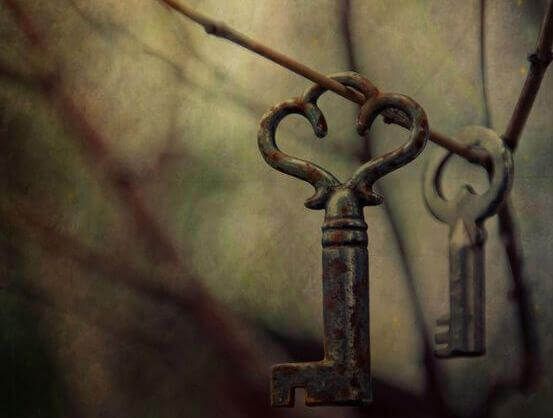 It Could Have Happened…
September 2016
Kripalu

it could have happened that I, like my traveling companions, did not hear the knock at 4 AM

It could have happened that it didn’t stir me or cause me to wonder:

Is someone locked out of the room?
The building?
A Relationship?

Was it a knock on the door?
The window?
The wall?

Should I get up?
Let her in?
See what’s wrong?
Make sure I’m safe?

“If you love somebody, go ahead and throw away the key…”

It could’ve happened that he did not continue…

It could have happened that the singing subsided, and I fell back into a deep sleep

That I didn’t ponder why…

It could have happened that once inside the labyrinth, it didn’t occur to me, that it was…

I was the one

who Sting was singing to

The one who needed