Skip to content
HomePosts tagged 'seeing our own shit'

One does not become enlightened by imagining figures of light, but by making the darkness conscious. 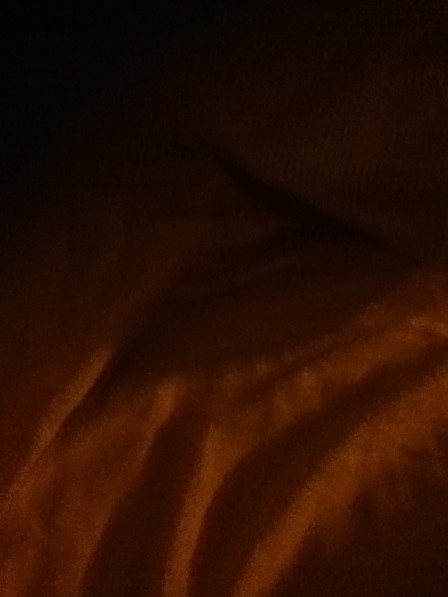 I’ve been expecting this post ever since I first discovered–hate–living inside–of me.

But it didn’t come.

Instead, posts like these arrived:  I Hate You, and  The Things I Hate.

And then, after I used a photograph from my latest post: The Toilet Bowl, as my Facebook profile, and received profoundly disturbed comments from friends, I knew that I was on to something bigger.

I just didn’t know if I could deliver.

…Years ago, when I first discovered yoga, it gave me the biggest, blushing high; but later, it was more hit and miss–sometimes releasing inexplicable anger instead of joy. I blamed it on my damn neck. It had always been so tight.

But now I realize that it wasn’t my neck’s fault that yoga made me mad. My neck was simply releasing that which had been stored inside it for so long:

In my life; in my conception of myself in my life, there wasn’t room for ugliness…. so I stuffed it in or covered it up with something else.

All these years later, I’m much more aware of and accepting of my feelings (a wise therapist helps), but there are still some “unbiddens of old” lurking in the shadows. I mask them with anxiety or numbness, and if they still creep out, I label them as bad or wrong, even though I only strengthen them in doing so.

In that first yoga session, twenty years ago, I awkwardly practiced the classic Sanskrit closing: Namaste.  At the end of each class, we yogis turned toward one another and toward our teacher–bringing our hands to our hearts–bowing lovingly with a word that meant: The light in me greets the light in you.

How nice to live in the light!  How nice to be above all those who don’t.

There was once class, however, when my teacher did not end with Namaste, but instead added something else, translated as, The darkness in me greets the darkness in you.

This sounded like something from Star Wars; and I didn’t get it; though all these years later, it means so much to me.

Though I’ve never been able to track down that Sanskrit expression about the dark, I’ve discovered a fuller meaning for Namaste.

More than “light,” Namaste addresses the “spirit” or the “oneness” in each other.

When we honor that Oneness, no doubt we must include both the dark and the light.

And so, it is, that I greet the darkness in myself–again–and in doing so pay homage to your own darkness, in the hope that we can each see our own shit, and love it into consciousness.