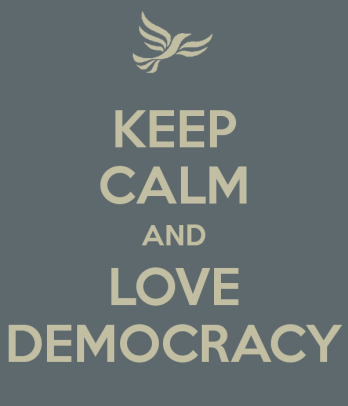 How too have I had a consumer mentality–online?

Bingeing on content–information, education and even inspiration–
with little regard for digestion,
let alone time to pause and truly honor (hold space for) source–authors, artists, educators, journalists, friends.

I feel the pressure to keep up with the Joneses–particularly as it applies to staying informed, while simultaneously longing to slow down–to notice the effects of my speed and over consumption and to consider how I want to proceed…

With deep respect for my mind’s capacity to understand and synthesize, and my heart’s capacity to connect, as well as my passion to maximize both at such a precious crossroads in history…

There was an intriguing “prompt”on Twitter yesterday from the popular site, BlogHer.  It was linked to a featured post entitled, “Two Decades of Women”–but it was the tweet itself that inspired me:

“Which women have helped you find your own unique path?“

The author of the post, Virginia DeBolt, chronicled her life in the days when men dominated film and literature–not to mention just about everything else.

Then I stopped letting him.

Unlike Virginia, I was fortunate enough to be born at a time when there were at least a few women in starring roles to inspire young girls like me.  Characters like “Pippi Longstocking” and “Mary Ingalls” from Little House were some of my closest “friends.”

I turned my nose down on a collection of “Nancy Drew” books offered to me by my grandmother, but I couldn’t get enough of the sassy and smart, “Harriet the Spy.”

At the movies I was riveted by the “no nonsense” attidtude of the magical Mary Poppins who reminded me of my grandmother; and I was enamored by the pretty Doris Day who was more like my mother.

As I grew older, it was Marlo Thomas who intrigued me.   I wanted to be “That Girl”–walking down the street with the world in her hands (and I still do.)  Mary Tyler Moore was the next inspiration–an independent career woman with her own apartment!

Though television and school dominated much of my teen years, I did continue to read.  The books on Asia by Pearl S. Buck, particularly The Good Earth, captivated me–and helped me understand the plight of women in history and in other cultures.

I finally realized why the meek character of Ruth from the Bible had always appealed to me:  hers was one of only two books named for a woman.

In my twenties and thirties, I intentionally shifted to female practitioners for every health need I had–from my chiropractor to my doctor to my yoga teacher and therapist.

When I hear the question, “Which women have helped you find your own path?” I think of these healers who supported me through times of change and helped me align decisions around greater well being:

All of these women–my mother and grandmothers, my friends and healers, the characters from literature and film–have helped me find a path to call my own.